Belgium is a Western European country that has experienced many occupations and battles over the centuries. Although an independent country that values its concept of democracy, it also has the unique aspect of having three regions with different languages. The Northern Flanders speak Dutch, there is a bilingual French and Dutch area in the south and German in spoken in the eastern portion of the country. It is one of Europe’s smallest countries and is bordered by Luxembourg, France, German and the Netherlands. Belgium does have a narrow coastline that exists on the North Sea. 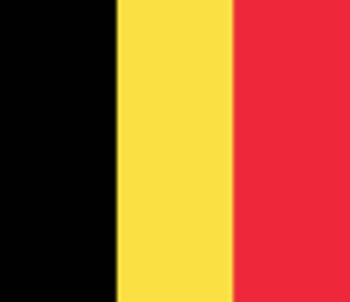 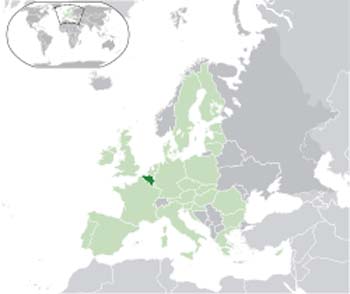 Belgium was occupied by the Germans in both World War I and World War II, and was once part of the Netherlands. In 1830 it separated from the Netherlands to become an independent country, however, the tension between the various peoples and cultures within the country continued.

The 1830 independence allowed Belgium to set up their own parliament representation which allows it to be a coalition government.

In 1994 Belgium revised its constitution to give representation to all three groups that were in the country, Dutch, German and French. This replaced the previous versions that were only Dutch and German, individually.

As a country, the people and government have such strong feelings for their democracy that the country has become a home to many international organizations such as NATO and the EU in Brussels. 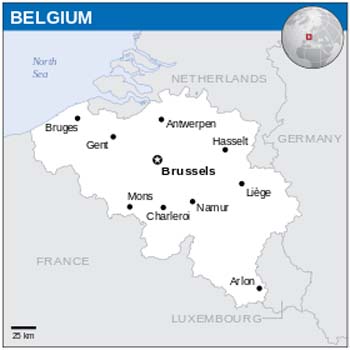 Belgium is famous for the creation of their chocolate, with Jean Neuhaus creating the praline chocolate in 1912 in Brussels. Belgium is the world’s largest exporter of chocolate, producing 220,000 tons each year.

The Belgium waffle is known around the world. Belgium has three different types of waffles: Liege (eaten in the same manner as a cookie) and Brussels, bigger and eaten with fruit toppings or ice cream and the galettes, thin and soft and are a favorite breakfast item with jam.

The Brussel sprouts vegetable is believed to have first been grown in Belgium and is one of the most popular vegetables in the country.

Belgium is an industrialized country in Europe and as such, much of their natural forests and lands have been altered and diminished.

Belgium exports more chocolate to other countries than any country in the world.

Much of the beer that is produced in Belgium is exported to other countries.