In the Atlantic Ocean, you will find the Beaufort Sea. This sea is north of Alaska and was named after a hydrographer and Royal Navy Officer, Sir Francis Beaufort. The climate in this area of the sea is quite something and is found to be frozen for most of the year! This portion of the Atlantic Ocean is 178709.18 square kms(69,000 square miles)! There are only a few settlements along the shore of this sea and can be found nearby to the Major Mackenzie River. The population is quite low along this sea and we can imagine why with the crazy weather and low temperatures! 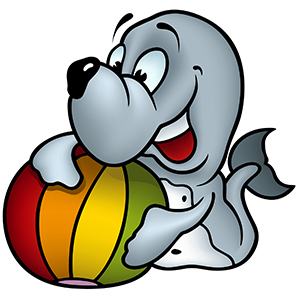 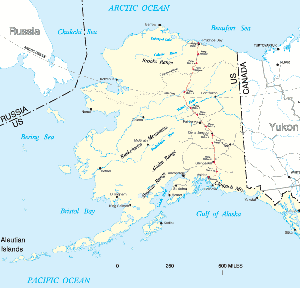 1. In which ocean is the Beaufort Sea found?

2. What natural resources are found here?

3. Which species of whale is protected from commercial fishing?

4. Name three types of fish that can be found in this sea.

5. What is a large form of Zooplankton?