You will find the Bay of Fundy on Canada’s east coast shoreline. This bay extends between New Brunswick and Nova Scotia. One of the things this bay is most well known for is the highest tidal range! It even has records in the Guinness Book of World Records! The highest tides were in 1975 at Burntcoat Head. These tides are very fascinating to learn about and a little bit scary too! What is the highest wave you have ever seen? We bet it’s nothing like what you’re about to learn! 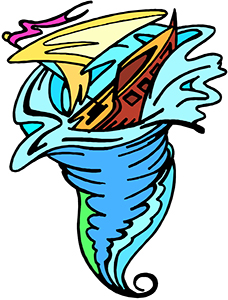 Bay of Fundy for Kids 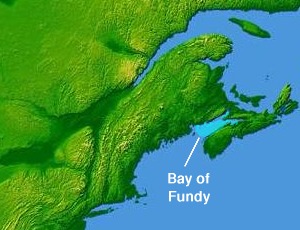 1. What year was the highest tide at the Bay of Fundy recorded?

2. What does seiche mean?

3. Name three species found in the Bay of Fundy’s ecosystem.

4. What causes the high and low tides in the oceans of the world?

5. How wide if the Old Sow Whirlpool in the Bay of Fundy?