The Gulf of Mexico you will find an area known as the Bay of Campeche. Obviously, one of the surrounding Mexican states is Campeche which is how it got its name. There is also Veracruz and Tabasco on the other two sides. This bay was named in 1517 by Anton de Alamos and Francisco Hernandez de Cordoba during their adventure to this location and exploration. 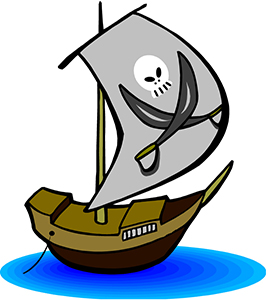 Bay of Campeche for Kids

1. Who were the two men that originally named the Bay of Campeche?

2. What resource is this bay rich in?

3. Who targeted the bay during the 16th century?

4. Why is this bay known as a graveyard for hurricanes?

5. Name the three Mexican states that border the bay.