Bats are a part of the natural balance of nature and they are needed to keep everything in order.

There are all types of bats all around the world and each type has developed depending upon their location.

Bats are mammals and are the only mammals on the earth that actually fly.

Even though ‘flying squirrels’ are thought to fly, they actually only glide. 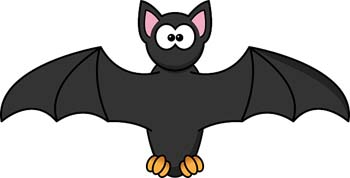 Bats love to eat bugs! Because of this, they reduce the number of pesticides that are used by farmers.

This is really good for the environment and helps to reduce the amount of damage that bugs can cause.

The lesser long-nosed species ranges of bats are found in Mexico.

Mexican Tequila companies have bat-friendly practices in place. They allow their blue agave plants to fully flower (which is how they make tequila) which are in the natural migration patterns of the lesser long-nosed bat.

The lesser long-nosed bat helps to pollinate the agave plants.

The bats play a crucial role in agave pollination and have helped to save and grow the tequila industry.

Many Mexican companies market themselves as being bat-friendly. 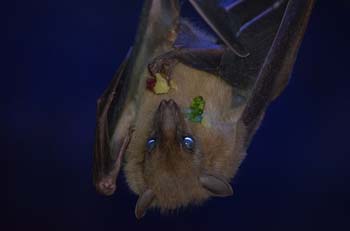 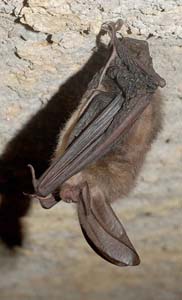 Some bats can fly very quickly. There are a few that have been clocked at speeds of fifty miles per hour.

Bats typically live to around thirty years as an average, but have a life span from ten to twenty years.

People keep track of bats, often capturing and releasing them after they check their health and weight. One bat that was captured was forty one years old.