The Bass Strait is the sea strait that separates the Australian states of Tasmania and Victoria. The extent of the Bass Strait as described by the International Hydrographic Organization is that it is 240 Km wide and 50 Meters deep. 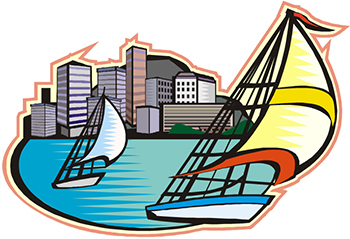 The Bass Strait is the home to some of the rarest species of marine and wildlife. Also, the Bass Strait is abundant in some of the world’s most expensive natural resources. These include natural gas and oil. These oil and gas fields were not discovered at the straits’ discovery but were only discovered in the 1960’s; several years later. The oil and gas fields are located on the Eastern section of the strait.

The economic value along the strait is drawn from its numerous oil and gas fields. It is reported that more than four billion barrels of Crude oil and almost eight trillion cubic feet of gas have since been produced since its inception. The future oil production is expected to be even higher. The airlines in Bass strait offer significant support to the oil and gas operations on the strait.

The Bass Strait is equally captivating due to the many islands surrounding it and therefore attracts several tourists. Specifically, the Bass Strait contains more than 50 islands. These islands include the Robbins Island, the Deal island Hunter Island, the Kent Group of islands the three Hummock Island among others.

The strait records some of the roughest waves. This is because the strait experiences strong currents coming from the waters of the Indian and Pacific oceans. Sadly, the Bass Strait has reported several incidences of ships and vessels vanishing never to be seen again. These incidences have however significantly reduced with the building of a lighthouse on the Deal Island. The Deal Island is located on the North Eastern part of the island. The lighthouse has helped reduced the vanishing of ships because now ships can see in the Eastern Region of Bass Strait as they approach it. 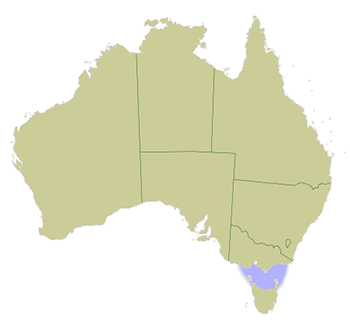