Most seas around the world are known for one thing or the other. This can be the possession of some characteristics, some of which may include salinity, size, depth, presence of certain animal species, as well as historical events. Seas are given to use by nature, and for many years, many have been home to several thousands of islands.

As a child, you should learn to choose from these varieties of seas around, and then maybe even visit them once in a while to learn new things. One famous sea that truly is worth your visit is the Argentine sea, which lies just off the southeast coast of the Argentina mainland in the South Atlantic Ocean. Below are some interesting facts about the sea you will love to know. 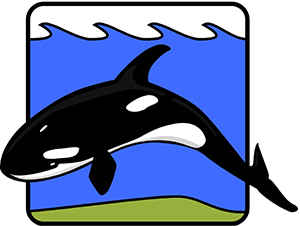 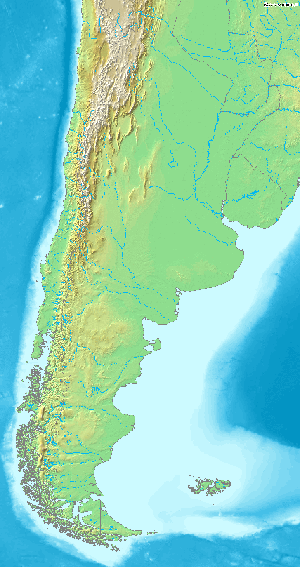