Most seas around the world are great and famous tourist attractions. Because of their endless and wonderful features, many tourists around the world come around to see them. Great seas can be found all over the world, but sometimes it can take a while to find one.

One of them includes the Archipelago sea, which is very famous amongst children. The Archipelago sea is near the cities of Mariehamn, Hanko, and Uusikaupunki, and with its location, the sea possesses so many historic and natural features that would interest just about anyone, especially children. Although, glaciers can not be found on the Archipelago sea, this is because of its highly moderate climate conditions. 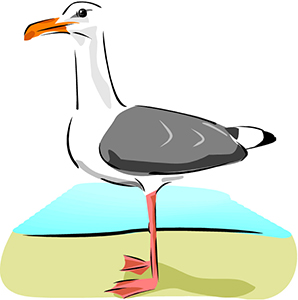 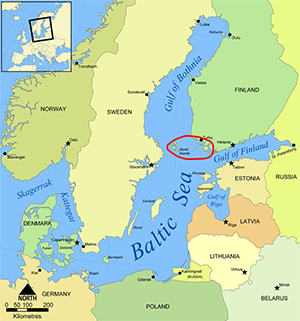 Question When Were The Islands Of The Archipelago Sea Formed?

Answer Rsearchers say that these islands had only begun to emerge from the sea approximately 10,000 years ago.

Question How Is The Climate Of The Sea During Winter?

Answer During most winter season, the sea is usually covered with snow.