A weasel is a small mammal with short legs, a small body, a long neck, and a long sleek body. They are part of the Mustelidae family

You’ll find them in a wide range of habitats such as farmlands, grasslands, woodlands, coniferous forests, and roadsides.

They are related to polecats, ermine, martens, ferrets, and minks, and all belong to the Mustela genus.

How big are Weasels 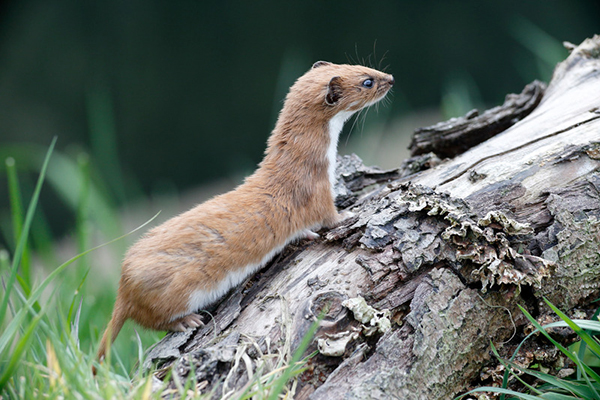 Weasels come in different sizes. But, the smallest is the least weasel smallest carnivore in the world. They generally weigh around 1 ounce (25 g) and will end up growing to about between 4 to 10 inches long.

The longtailed weasel on the tropical weasel is larger. They can grow to 10 to 12 inches long and weigh roughly 3 to 12 ounces. Their tails are also longer and grow between 4 to 8 inches long. 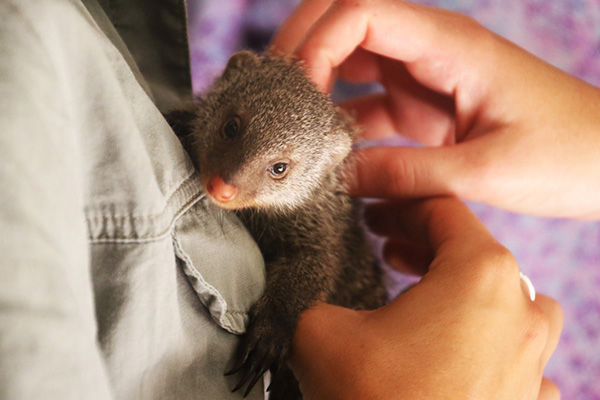 Weasels live in many different locations around the world. The long-tailed weasel can be found in North America whilst the tropical weasel lives in South America. In the grasslands in Japan, you will find the Japanese weasel which can be also located in forests, villages, and many suburban areas. Mountain weasels live in central and east Asia.

The short-tailed weasel is the most common. It can be found in Europe, North America, Asia, and even as far as the Arctic. You will find them around riverbanks, marshes, hedgerows, meadows, and woodlands. 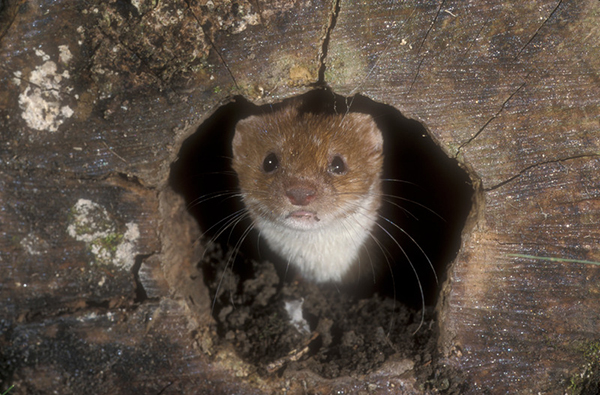 They are a very small and agile predator. But, don’t be put off by this; this doesn’t mean that they are vulnerable.

The opposite applies a weasel is strong, and they are fierce hunters that can kill prey ten times its weight such as rabbits. They actually track their prey and go right into its burrow and attack.

Weasels eat a variety of other animals, including mice, rabbits, frogs, voles, birds,  and even rats. They like to raid birds’ nests and eat both the young and the eggs

Facts about Weasels for Kids