The brown bear is the second biggest bear after the polar bear. They live in mountains and forest areas of North America, Asia, and Europe. They are not always Brown and can have sometimes have black or cream fur. 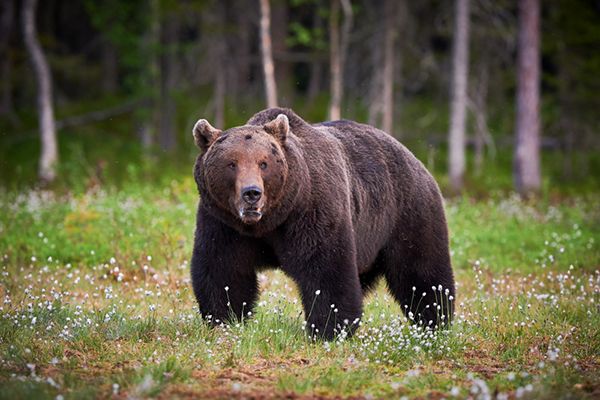 How long do Brown Bears Live? 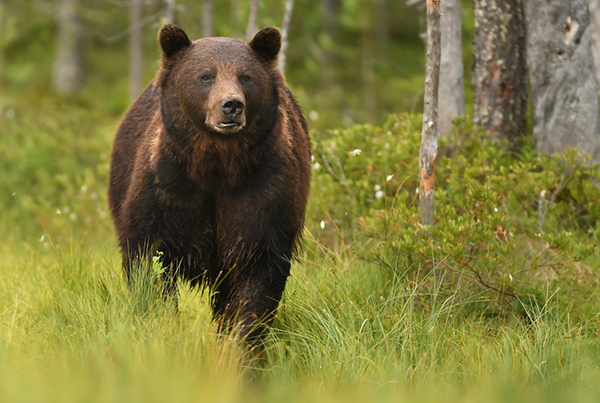 When do brown bears hibernate? 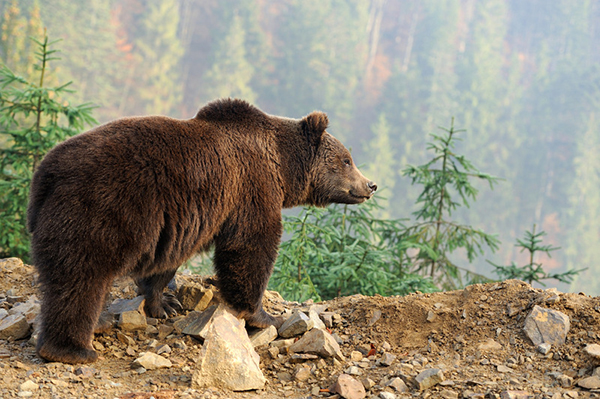 Brown bears hibernate in the winter; during this time, food is not readily available. To get ready for hibernation, they eat more during fall to store up body fat.

During fall, they get their dens ready and usually enter their shelters in September to December and emerging around March to May.

Brown bears do go into a deep sleep during the winter months; this is called torpor.

They hibernate to escape the cold and because food is scarce 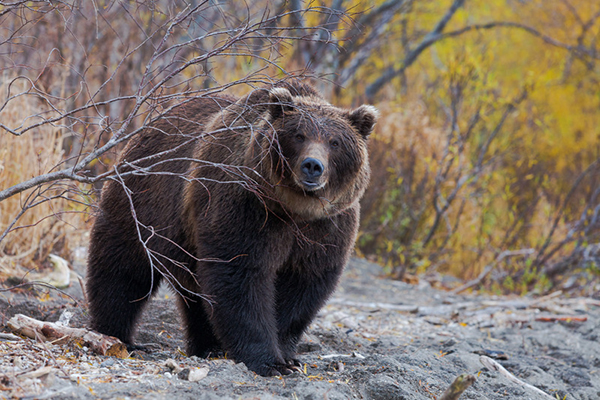