The Andaman Sea is a marginal Sea off the eastern Indian Ocean. It is a division of the Indian Ocean. Islands peninsula partially encloses it, Sumatra in the north, Thailand in the West and Myanmar in the South. 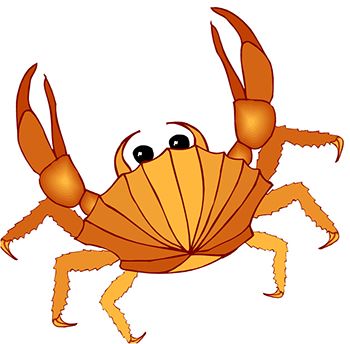 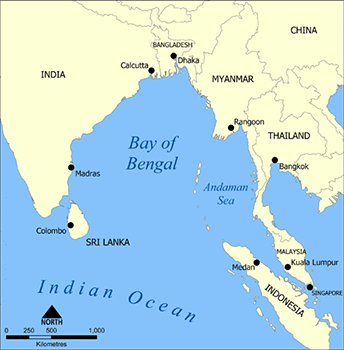 Answers
1.The name of the island where there is an active volcano is Barren Island. The last time it erupted is in the year 2017
2.The names of the five countries in the Andaman sea basin are India, Myanmar, Thailand, Indonesia and Malaysia
3.The three types of different weather patterns known in the Andaman sea region are winter, summer and the Monsoon.
4.The prime use of Myanmar is the transportation of goods from coast to coast in the countries in the basin.
5.The three creatures found in the Andaman Sea are Sea cow, Crab, and turtle.