The Amazon River runs right through the Amazon Rainforest, and way beyond! This is one mighty river, and we’ve got some cool facts for you to learn more about this giant of a river. 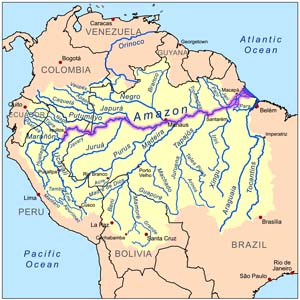 The Amazon River runs through the north of the rainforest and it is about 6,400km. Just to give you an idea of how long that really is, it is about 5,800km to fly from the UK to America and the Amazon River is longer than that! Unbelievable.

It is the second biggest river in the world, with the Nile River taking top spot at 6,650km!

If you live here, clearly you won’t be happily crossing bridges because the Amazon River is the main form of transport for people and their goods. You’ll find balsa rafts and dugout canoes to hand-built wooden rivercraft and modern steel hulled craft.

Now this is quite something. A man named Martin Strel swam the entire length, yes all 6,400km, of the Amazon River in 2007. He swam like crazy for about 10 hours a day for 66 days. That was brave! 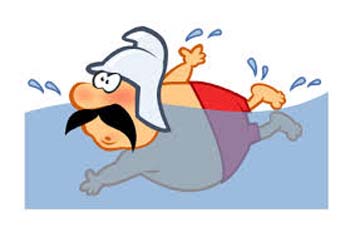 Be careful if you jump in that water as you could come across electric eels and flesh eating piranhas. Yep, think we’ll give that one a skip.

This is one fish you do now want to bump into, ever! It’s called a Pirarucu and is quite a ferocious meat-eater. It scoffs up other fish at the speed of light and grows to nearly 3m long! Whoa. But why is it so super-deadly. Well amazingly it has teeth on the roof of its mouth, and you won’t believe this, on its tongue too!

How many species are there in the Amazon River? Well there are over 3,000 known species in the river, but they are always discovering new species.

If you’re feeling particularly brave, then head to the waters of the Amazon Basin and you’ll find one of the largest snakes in the world, the Anaconda. They lie in wait in the shallow waters and sometimes attack larger animals like goats that try and get their foot near the water. There are way too many weird and crazy animals living in these waters!

There’s a large city along the Amazon River called Manaus. It’s in Brazil and 1.7million people call it home.

He gave the river its name. But why did he call it this? Apparently he and his men came across a tribe of fierce women and it reminded him about the story from ancient Greece about Amazons who were warrior women. So he called it the Amazon, maybe to warn travellers to come about these fierce women! 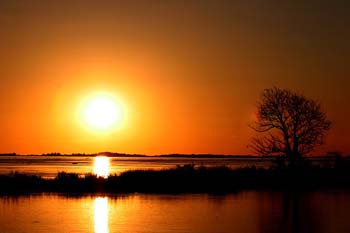 As you can see this is one mighty river and it certainly has made and will continue to make its mark on the world! We hope you’ve found these facts helpful and fun too!