In the world we live in, you can find a great number of seas in almost every country. This has led to an increase in the population of so nanny aquatic animals on earth. Although, some seas experience very strong and harsh weather conditions, making it nearly impossible for fishes, sharks, whales, seals, penguins, and other animals to live there.

A popular sea that we have on earth is the Alboran sea, which lies between the regions of north Africa and Iberian Peninsula. Let’s discuss a few features of the sea, as well as some cool and interesting facts of it that you should be aware of. 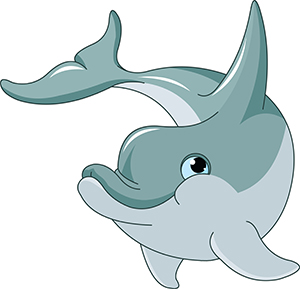 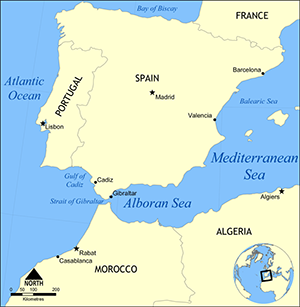 Question: What Are The Mountains Of The Alborab Sea Made Of?

Answer: The mountains are mostly made of continental crusts.

Question: Who Are Usually The Inhabitants Of The Sea’s Islands?