Watching the sun rise or set from the shores of a sea is always wonderful. The horizon appears to be fully stretched and makes the view even more interesting. The Aegean sea is one of the seas in the world that as a child, you should not hesitate to see. The Aegean sea has a lot of characterstics that are quite very fun to know.

Although, there are many seas in the world we live in, but only a few are recognized for their special features. The Aegean sea is one of the recognized ones and below are a few things every child would love to know about it. 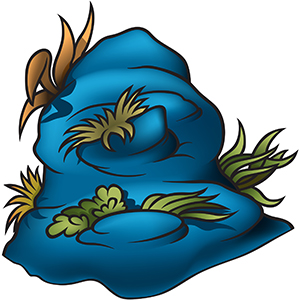 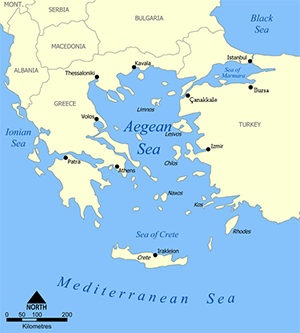 Question What Other Things Can Be Gotten From The Area Of The Sea?

Answer Honey as well as varieties of fruits can be gotten from the islands of the Aegean sea.

Question What Other Way Could The Sea Have Gotten Its Name?

Answer Researchers and historic learners suggest that the sea was named after one of the queens of the Amazons who had died in that very sea.