The Adriatic Sea is one of the seven most massive water bodies in the world. It is found in the central part of the continent of Europe.

To the north and western side of the Adriatic Sea in Italy. On the eastern side, it borders with the Balkan Peninsula, which includes Slovenia, Croatia, Montenegro, Bosnia, Herzegovina, and Albania. The Sea appears in form as an arm. It stretches from the city of Venice in the north of Italy and flows straight into the Mediterranean Sea. 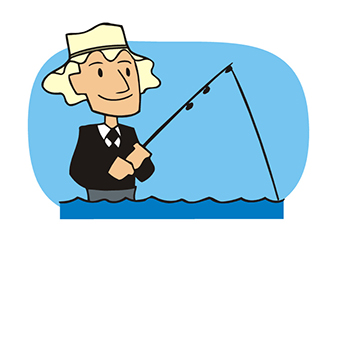 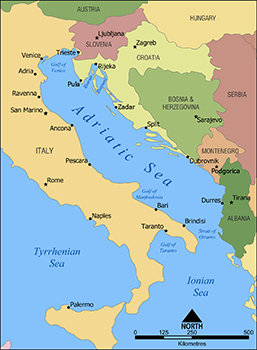